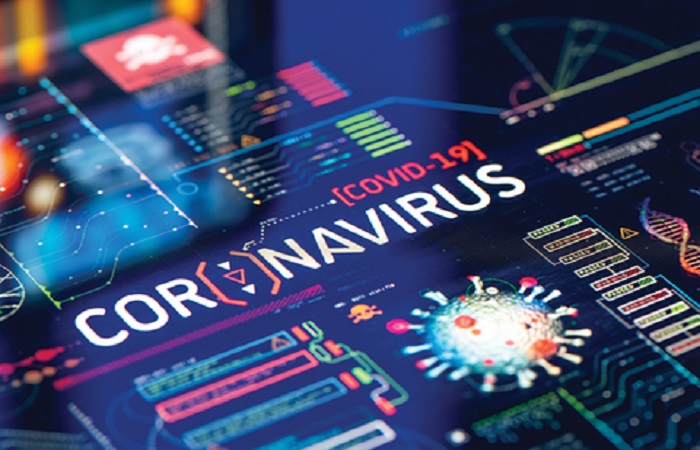 The largest surge in corona virus cases in India was observed in the last 24 hours. According to the data released on May 23, 6,654 new corona positive patients have come up in India in 24 hours and 137 people have died. With this, the figure of corona patients in India has increased to 1,25,101 and the death toll has reached 3720. On Friday, 2940 patients have been reported in Maharashtra alone. Maharashtra is the most corona affected state in India, where 44,582 cases have been registered so far. At the same time, nearly half of the deaths are from the state of Maharashtra alone, where so far 1517 people have lost their lives due to this virus.

More than 60% cases came from only 5 cities

The government has said that the impact of the lockdown in India has greatly helped in preventing the spread of corona infection. According to the government statement, about 80% of corona virus cases are confined to 5 states of the country. 60% of these cases are limited to only 5 cities. These cities are Mumbai, Delhi, Chennai, Ahmedabad and police stations. NITI Aayog member Dr. VK Paul said that the most affected states of Corona in India are Maharashtra, Tamil Nadu, Gujarat, Delhi and Madhya Pradesh.

Dr. Paul said, “This is nothing short of an achievement. It gives us confidence that we can open up other areas. Despite being such a big country, the lockdown is only limited to the corona virus in some areas Has been done.

What is the condition of other states?
Tamil Nadu is the second most affected state in India, where 786 new patients have been found in the last 24 hours. After this, 660 new cases have also been reported in Delhi yesterday. Talking about other states, 363 cases were reported in Gujarat yesterday, 267 cases in Rajasthan, 220 cases in Uttar Pradesh, 189 cases in Madhya Pradesh, 195 cases in Bihar, 138 cases in Karnataka, 135 cases in West Bengal. Corona patients are the most patients in these states. Apart from this, less than 100 patients have been found in 24 hours in other states.

Given the rapid growth of new corona virus patients in India, the number of people recovering is low, but India’s recovery rate has also improved rapidly. On Friday, 3250 more patients have been cured and given home, after which the total number of recovered patients in India has also increased to 51,784.

Around 1 lakh patients growing in the world every day

How fast the corona virus is spreading and infecting people can be gauged by the fact that these days around 1 lakh corona infected patients are coming in every day. Corona virus cases in the world have crossed 5.3 million. So far 3 lakh 40 thousand people have also died. In the US alone, there have been 16 lakh 45 thousand patients of corona and the death toll has reached more than 97 thousand. India is currently the 11th most affected country in the world due to Corona virus. However, given the population of other countries, the average number of corona patients in India is very low.